Twitter remains a great way to follow the Tour de France. Away from their press officers and all of the scripted media scrums, riders can show sides of themselves that would never appear on television. The platform is also the best place to discuss the race with fans from all over the world. Some of them are very well informed and can provide excellent insights in just 280 characters—from data-driven analysis to pure humour. Here are a few of our favourite accounts. 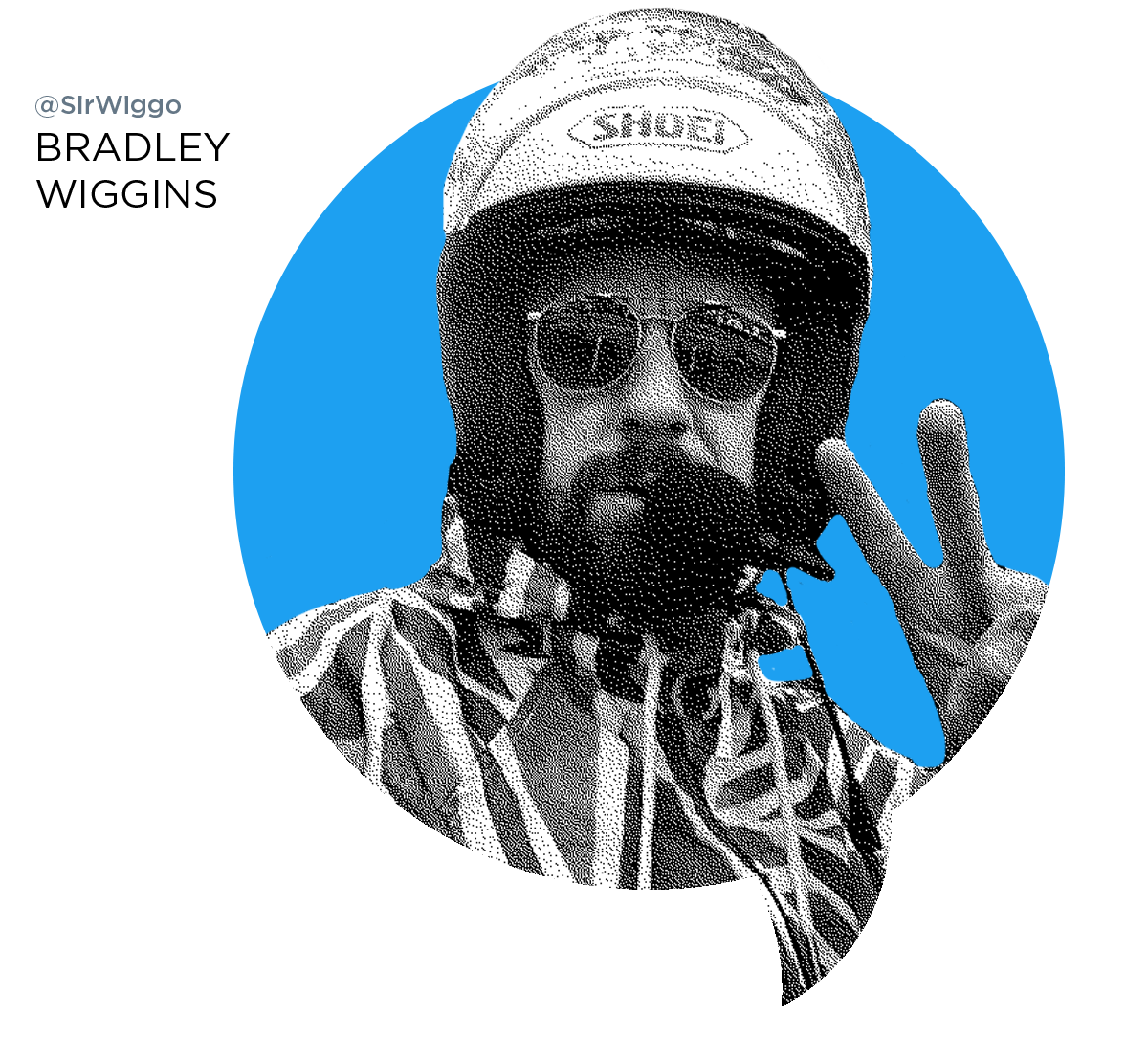 Let’s face it; Bradley Wiggins could be a bit of a grump when he was racing. He was never one to suffer fools and at times could be downright hostile with media. Now he’s retired and has stopped starving himself senseless, the Belgium-born Brit has turned himself into one of the funniest commentators in cycling. From his mid-race dispatches from the back of the Eurosport motorbike to interviews with top riders and tales about the jerseys in his fantastic collection, Sir Wiggo is one the best storytellers in cycling. No one knows racing better than the former Tour winner. 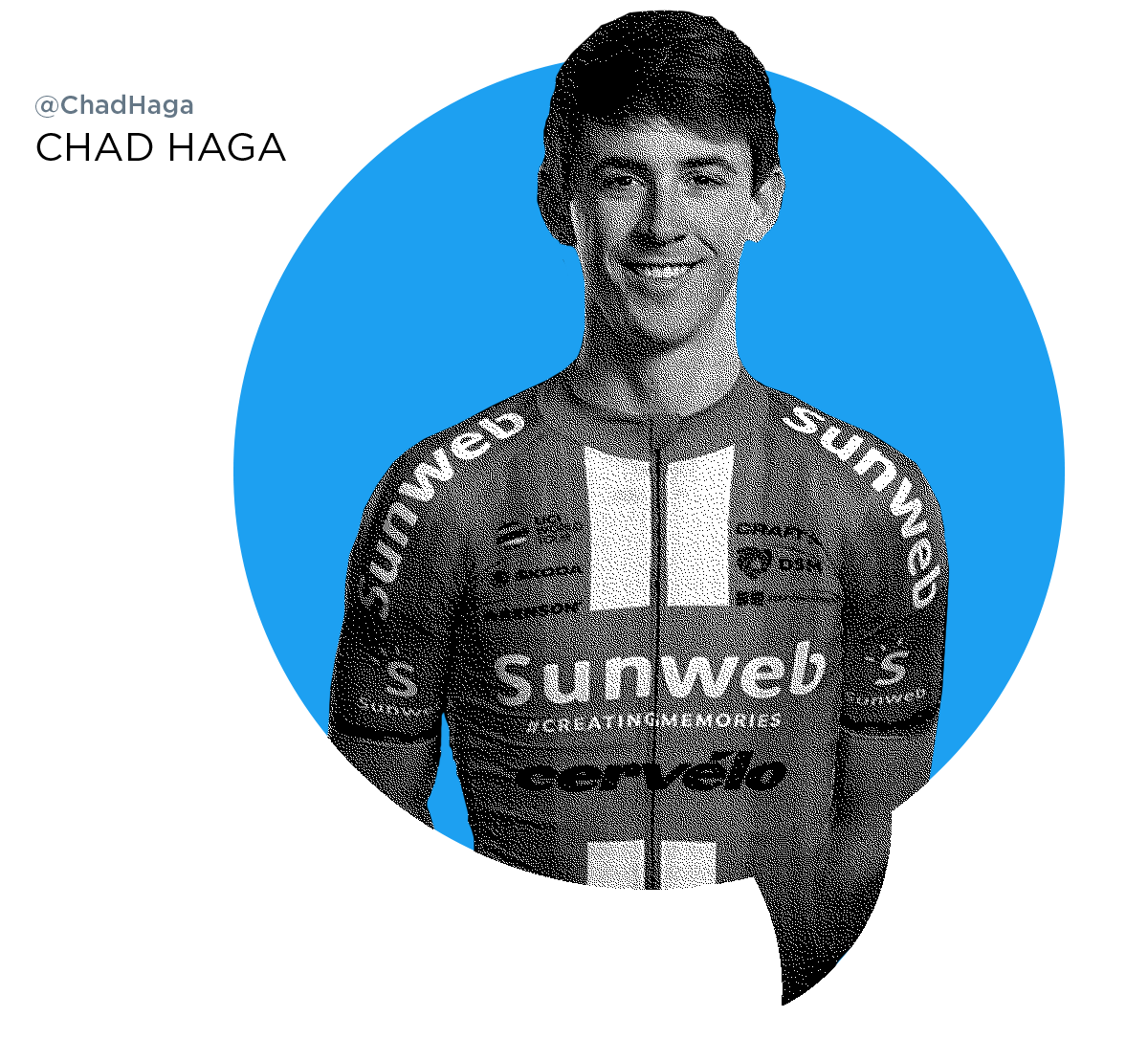 How could you possibly sum up a bike race in 280 characters? Team Sunweb’s Chad Haga does it every evening in a single sentence. With his #oversimpLeTour, he boils down each stage to its essence in a way that is often as funny as it is insightful. The American is one of the most thoughtful riders in the peloton. If he manages to win a stage at the Tour, as he did at the Giro, you might just find yourself wiping a tear from your eye.

Want to know how the winner’s time on that third-category climb compared to a record set in the mid-90s? Or how the time gap between two favourites evolved on a col? Ammattipyöräily has all the facts. This anonymous account provides some of the best data-driven cycling analysis on the internet. 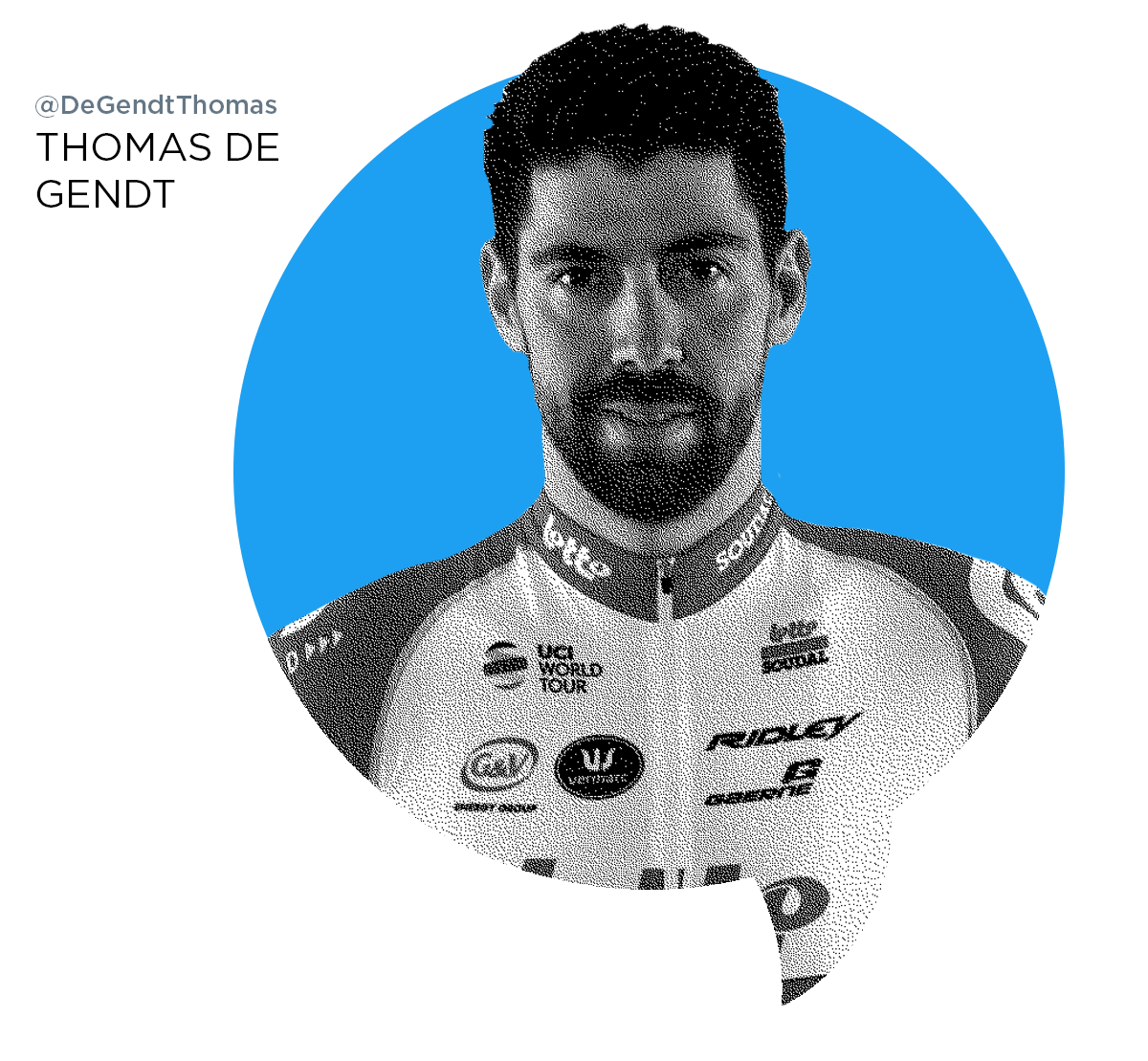 If you’ve ever wondered what riders eat during the Tour de France, Thomas De Gendt is the guy to follow. Every night, he takes a picture of his dinner. It’s pretty straightforward stuff. It’s his comments on others’ posts that will keep you checking in on his profile. The man’s dry humour is sure to make you laugh, and he is not afraid to share his insider’s perspective. 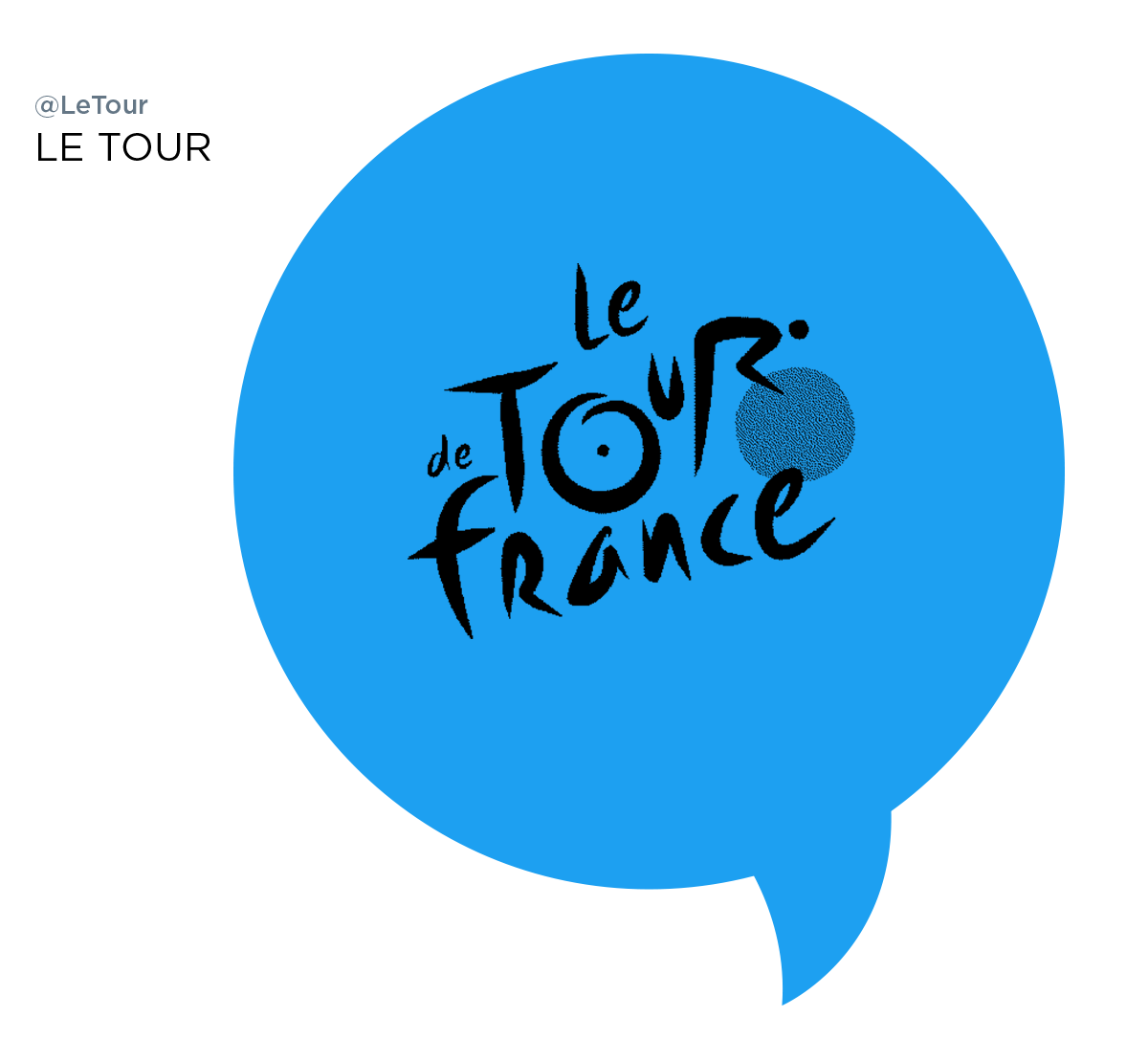 Quick mid-race highlights and updates, data from the road, and amusing anecdotes—the Tour de France’s official Twitter feed is a trove of information. If you want to know what is going on the race, it’s a good place to start.