Exploring can take you across the world, but it can also take you back in time.

It all began when I talked to an old cyclist called Fred Wright about republishing his Rough Stuff Cycling in the Alps book, a guide to gravel routes in the Alps that he compiled and first printed in 2002. Fred told me that his edition owed a lot to some home-made guides privately circulated to Rough-Stuff Fellowship (RSF) members by a man called Clem Clements.

The Rough-Stuff Fellowship was founded in 1955 and is the oldest off-road cycling club in the world. Before mountain bikes, before gravel bikes or bikepacking, its members were pedalling and hiking their bikes – and pitching their tents – where angels feared to tread. They are the pioneers in whose tyre tracks we are all following.

Since many of the routes had been contributed to Fred’s book by RSF members, I decided I could not make a new edition without giving them some money for each book sold. Good deeds attract good karma: this is how I met the new RSF archivist, Mark Hudson.

At that point he didn’t have much to look at. But he was tirelessly telephoning the old members – and unearthing some of the ‘First 90’ founders – to ask them to contribute their pictures, journals and documents to the archive.

Soon, an incredible treasure trove of amazing memories poured in. His feed became the best thing on Instagram. And he wanted to make a book.

So that is what we are doing. The Kickstarter is live now and, as I write, there are still some ‘Earlybird’ discounts left. The book will be a very beautiful document of some special rides, including an RSF report on the first traverse by bicycle of Iceland’s mountainous interior, in 1958 – which necessitated a rubber dinghy, 100m of finest rope and plenty of pairs of lava-resistant socks!

What I love about the RSF photos is that, in today’s age of highly technical clothing and ultra-specialised bikes, sometimes we take ourselves too seriously. The RSF members wore shirts and plus fours and headscarfs and bobble hats. They took their old touring bikes to some highly improbable places and they didn’t give a stuff. They are old and young, men and women, riding their bikes, pushing them through ploughed fields, carrying them up ladders.

What I love most of all is that they’re having so much fun.

Back this project so these books can be printed and shared. Go to Kickstarter for more on the Rough Stuff Fellowship Archives Book. 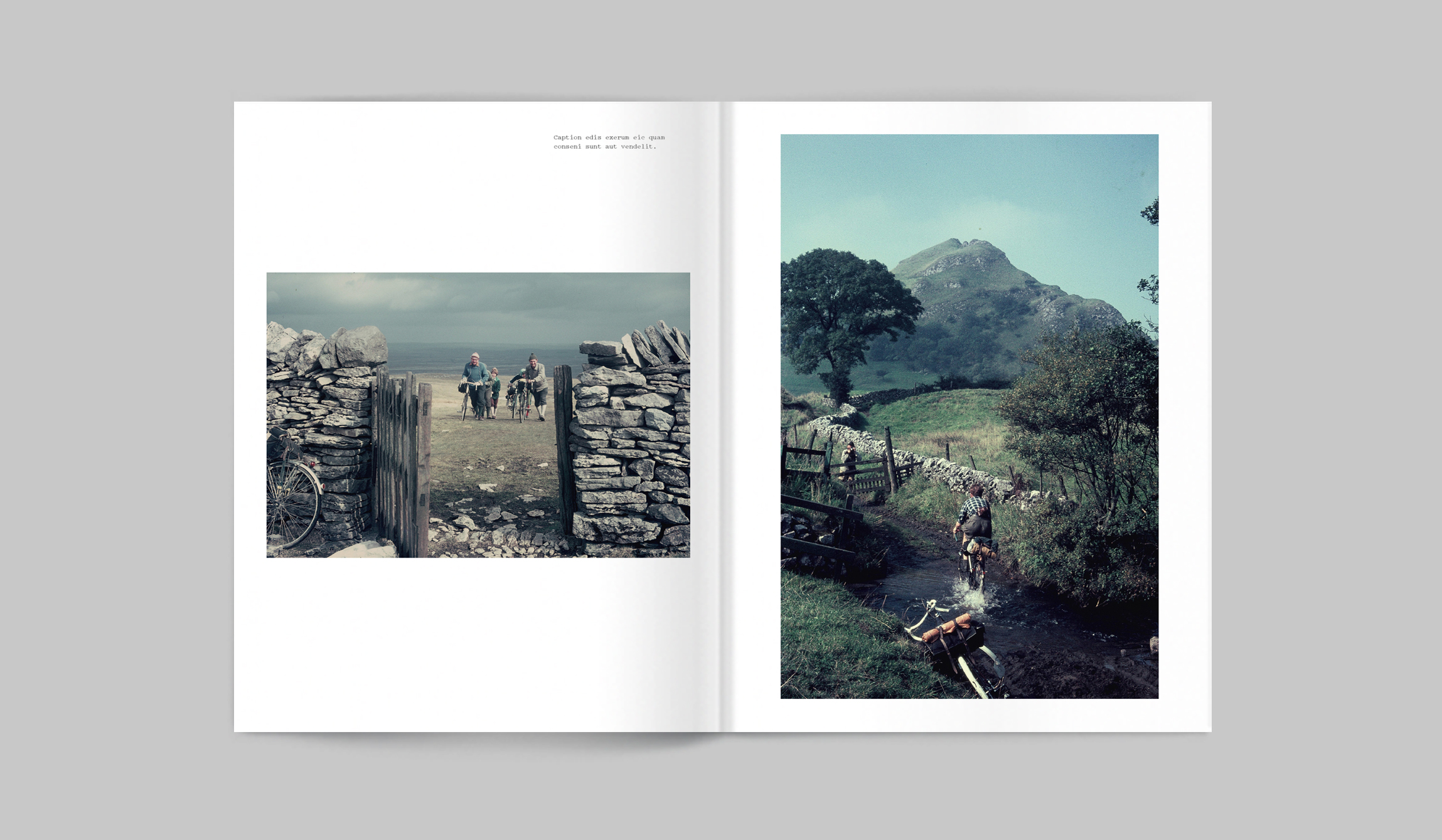 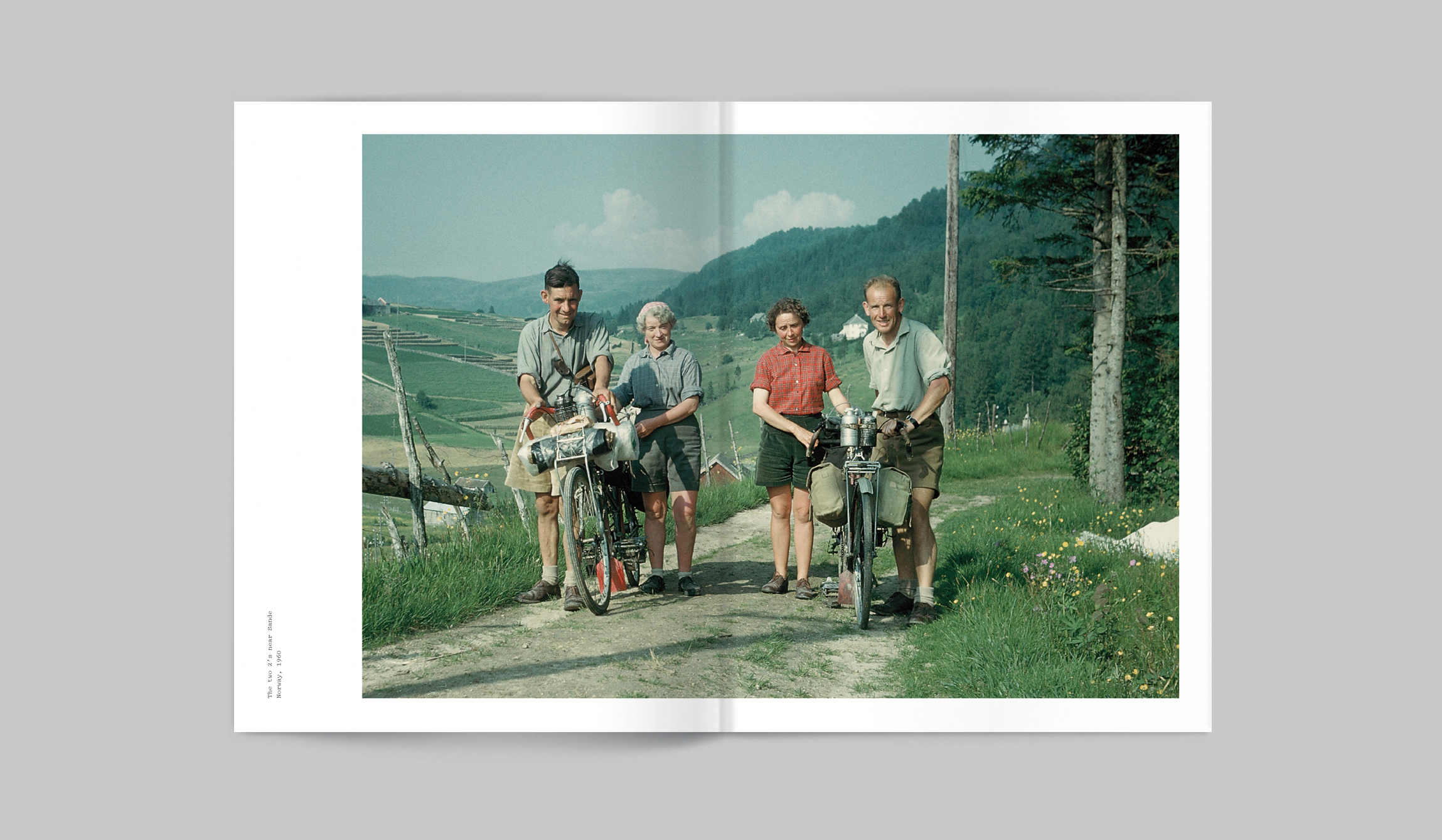 A few months ago, I was flicking through Instagram, when a sponsored message popped up from Kickstarter. A campaign to republish an old guide to ...