Few people know cycling better than Juan Antonio Flecha. The Eurosport commentator was a professional  for 13 years and raced on some of the most powerful teams in the sport. Rabobank, iBanesto, and Team Sky are a few of his former employers; Fabian Cancellara, Bradley Wiggins, and Chris Froome are a few of his former teammates. He has learned from the likes of Eusebio Unzué and Dave Brailsford. We asked him who he would select if he could pick his perfect team for this year’s Tour de France. Here is who made the cut: 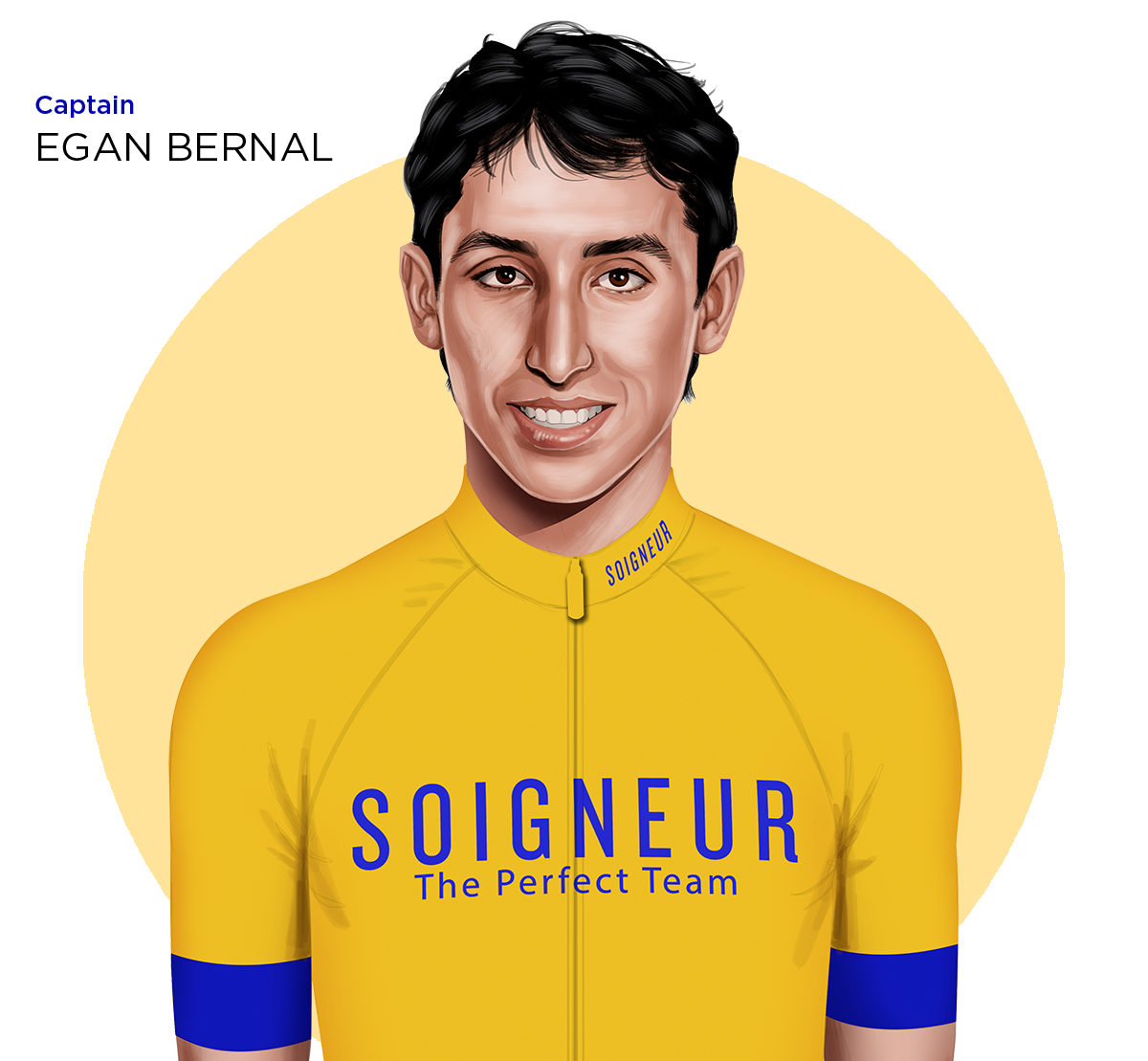 For his captain, Flecha went with Team INEOS’s young Colombian climber Egan Bernal. It’s not just Bernal’s uphill ability that has impressed him though. Bernal has “great form and good skills on the bike to survive the first week,” Flecha says. 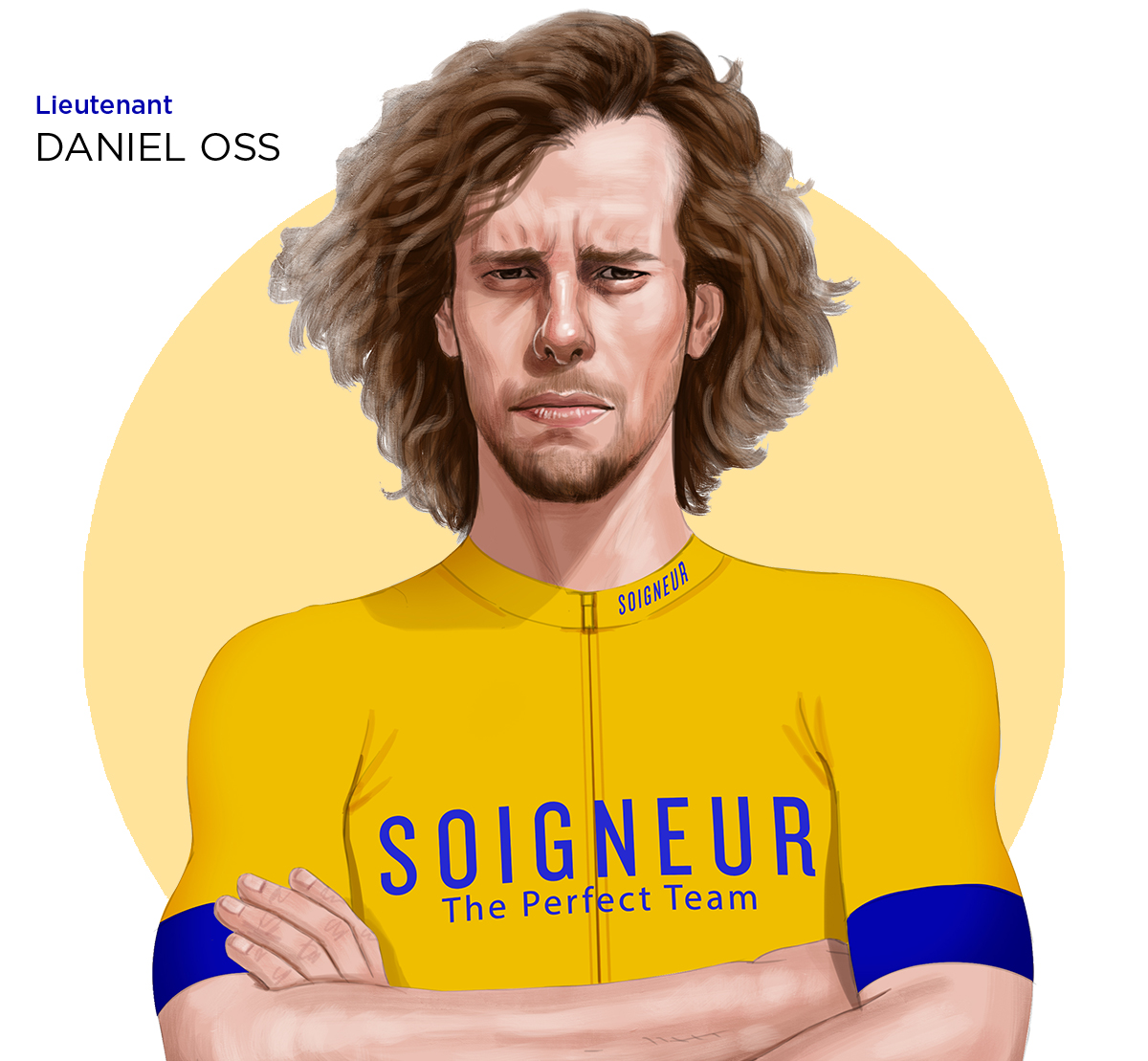 Daniel Oss is “experienced, loyal and respected in the bunch.” Those are the characteristics Flecha would look for in a lieutenant to keep his team together at the Tour de France. 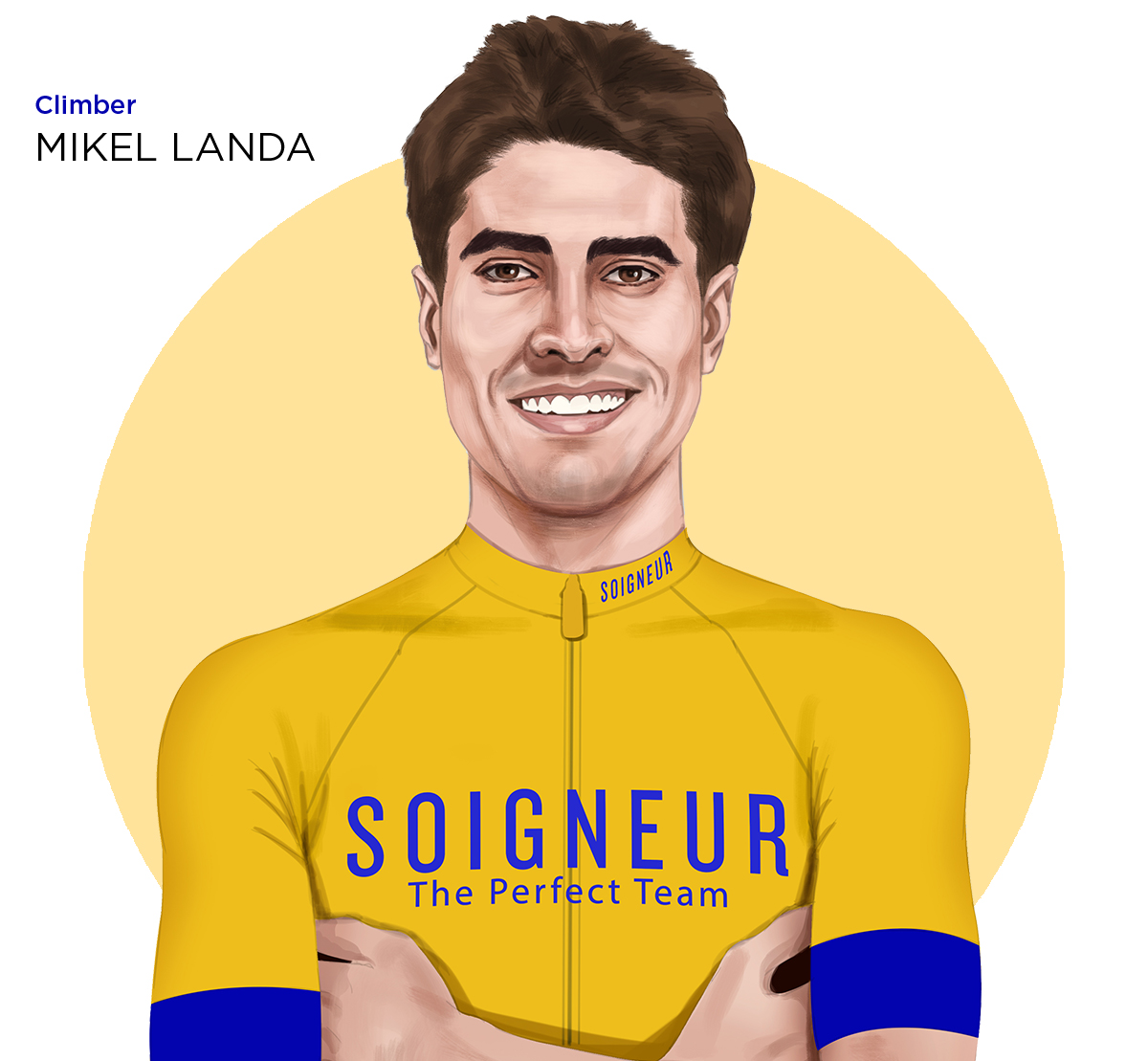 Mikel Landa “excels on all type of climbs and performs great at high altitude,” Flecha says. This year’s Tour’s most important mountain stages will be decided well over 2,000 metres, so Landa is the climber he would choose to have in his team. 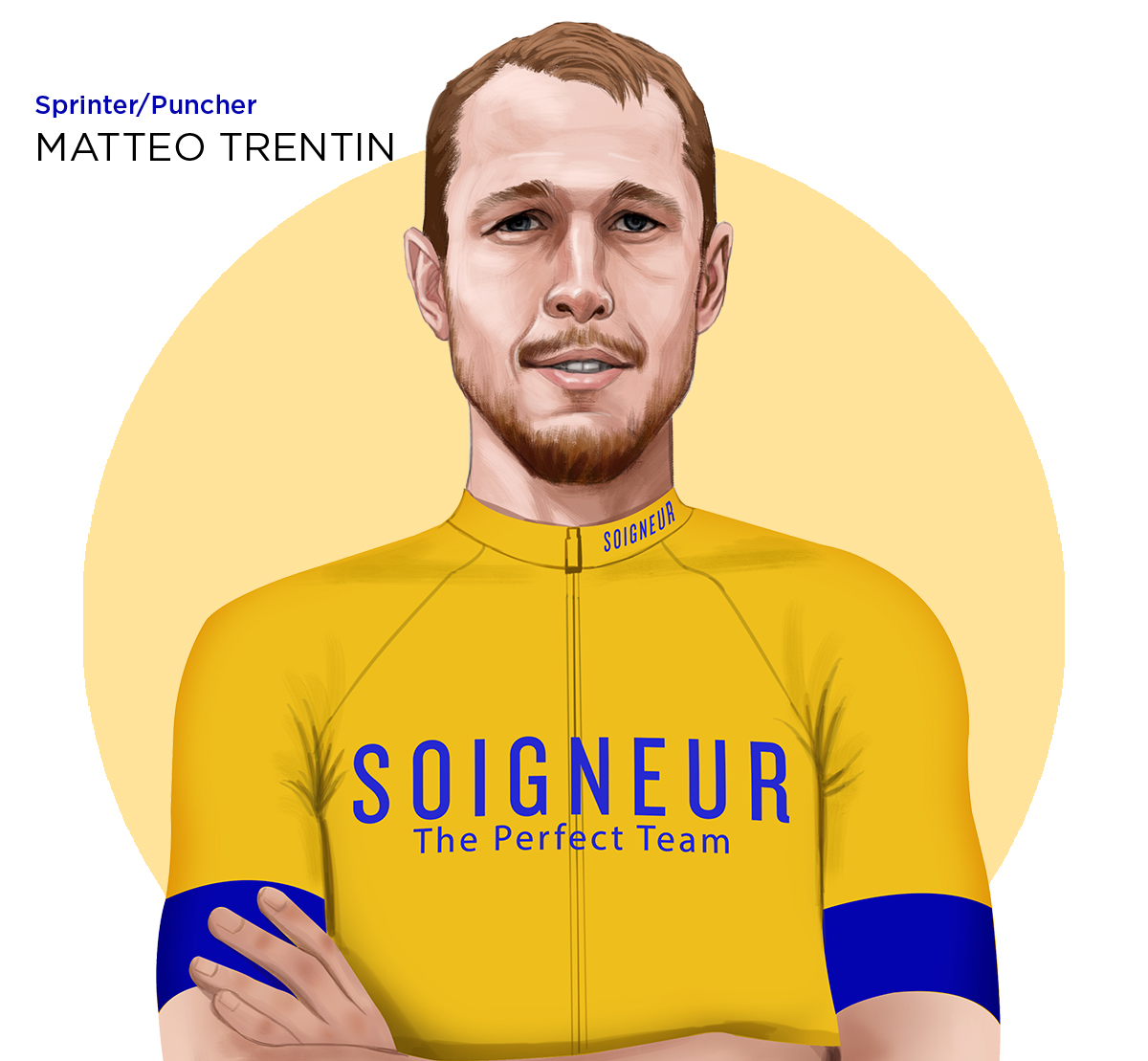 Perhaps a surprising pick, but in a Tour with few pure sprint stages, Matteo Trentin is likely a better choice than an out-and-out fast man. In Flecha’s words, he is a “solid all rounder, who can win a bunch sprint or from a break away.” 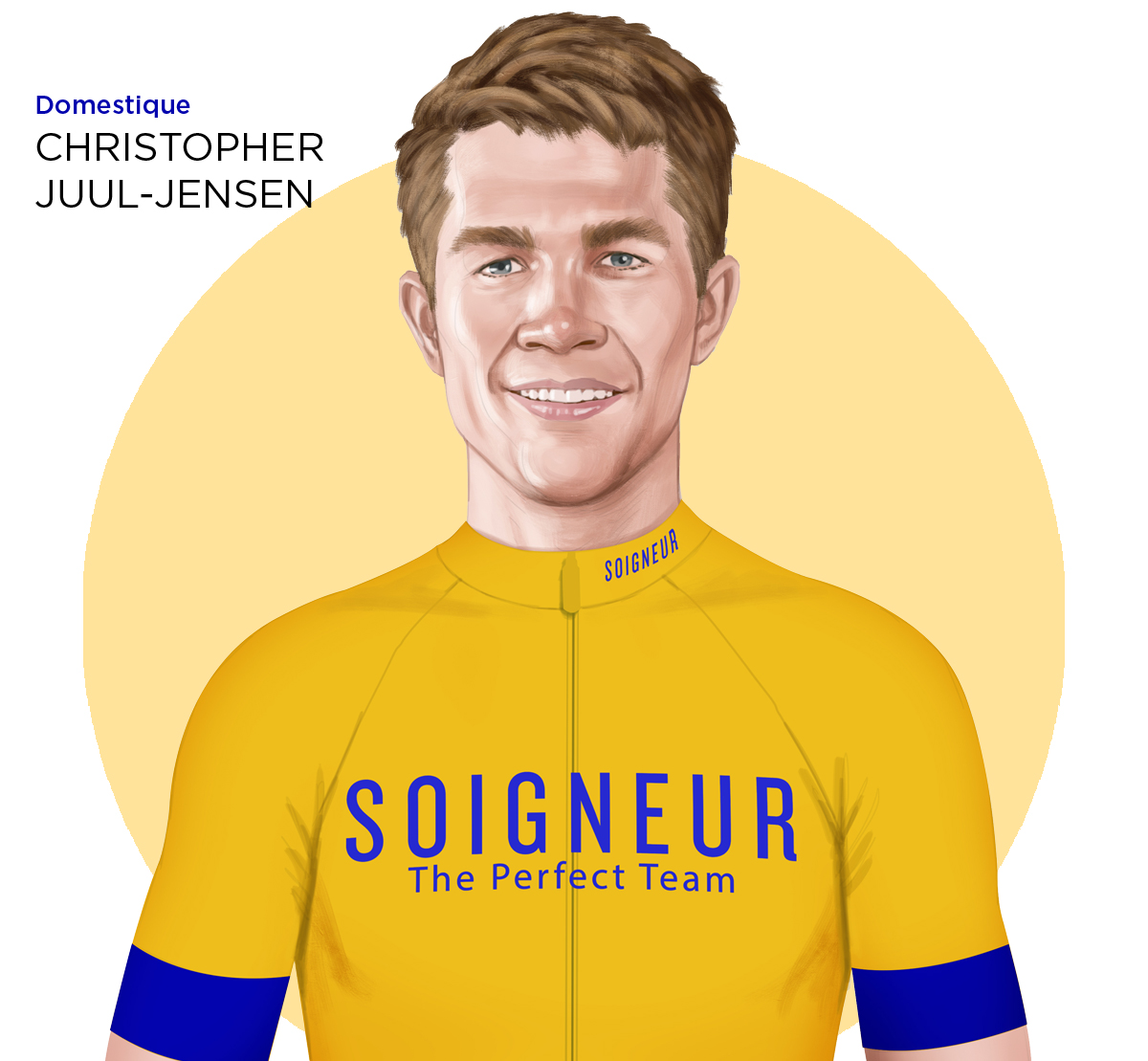 Juan Antonio Flecha knows exactly what makes a good domestique. Chris Juul-Jensen “can ride on the front of the bunch for hours and days,” Flecha says.

There is more to it than raw horsepower though. For his second domestique, Flecha picked Michael Schär, who he says is “solid and experienced. He can not just ride, but also read the race.” 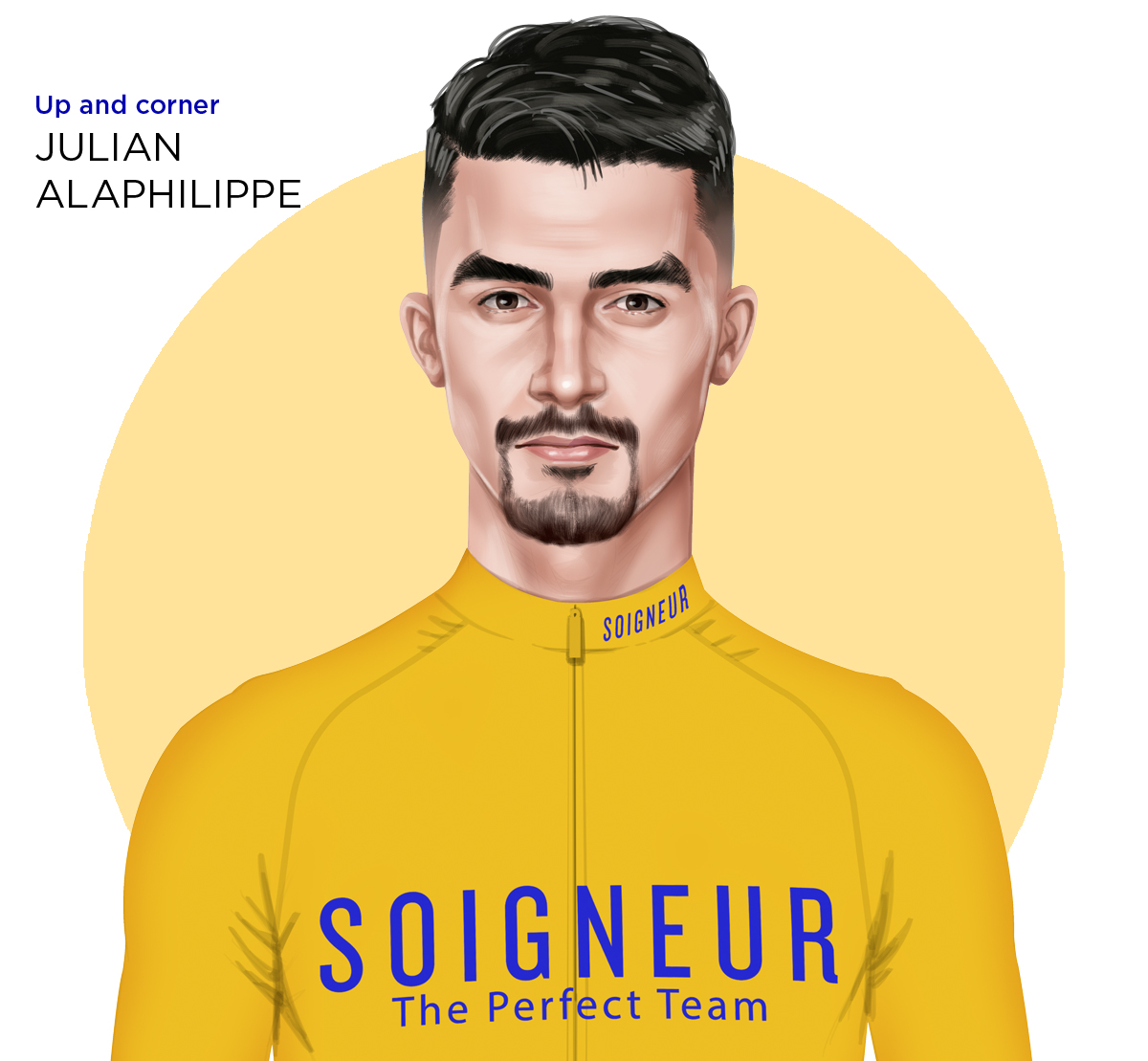 Is Julian Alaphilippe still an up-and-comer? His palmares belies the fact that he is only 27. Flecha is certainly right that he “can easily give a great show and win a few stages.” 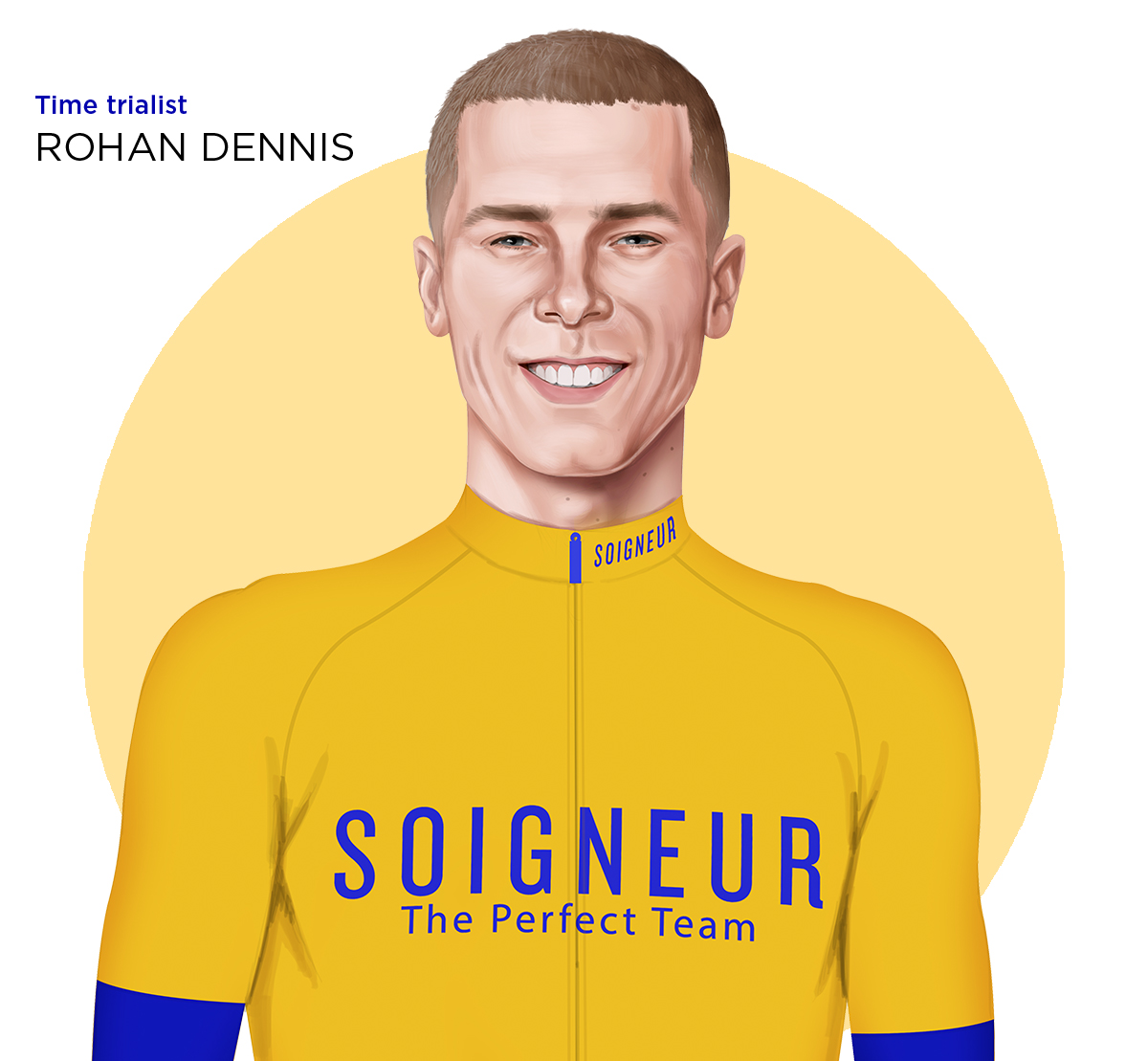 There is only one, 27-km, individual time trial in this year’s Tour. You can be sure that Rohan Dennis will go for it. That’s who Flecha picked for his team’s time trialist. In his words, Dennis is the “best specialist out there and in great form.”

About The Perfect Team

The Perfect Team is a new series for Soigneur. We have been asking cycling experts the question: Who would you select for your perfect team?

If you were a DS, which riders would you choose to have on your team? Why? The rules are simple: Choose only riders who will race this season. Each rider can fill only one role.