Now that you have more time at home, what should you be reading?

Besides back issues of Soigneur and the articles we have posted on our website (make use of that search button), we suggest some of the books that our contributors have published in recent years.

Racing might be on pause, but you can still deepen your understanding and appreciation of our sport from your arm chair.

The Race Against the Stasi

Dieter Wiedemann grew up in East Germany, dreaming of racing the Tour de France. He fell in love with a girl from the other side of the wall and, in 1964, defected to the Western side. So began his long struggle with the Stasi. Based on his testimony and the information contained in his secret police file, Wiedemann’s story is wonderfully told by Herbie Sykes. 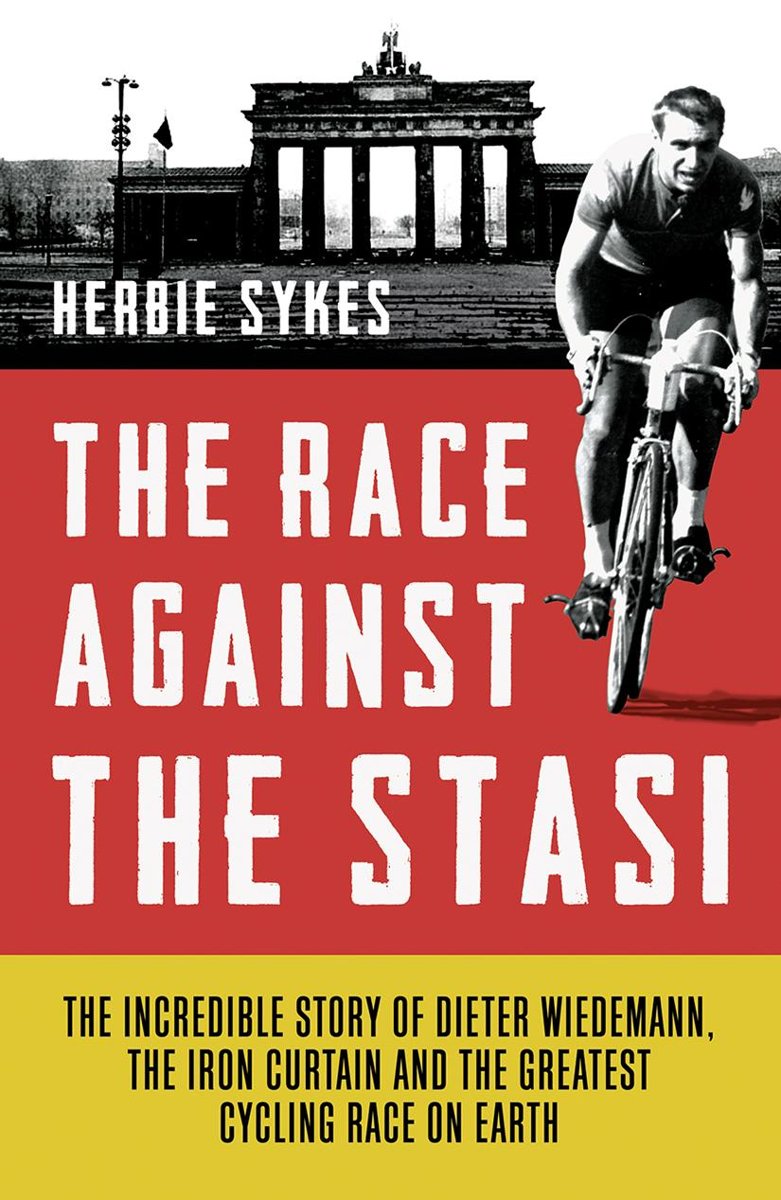 For Spanish readers, Laura Meseguer’s Metiendo Codos tells the story of Spain’s greatest generation of racers, that of Contador, Freire, Valverde, and Purito. After dozens of interviews with the protagonists, she does not shy away from the most difficult topics. 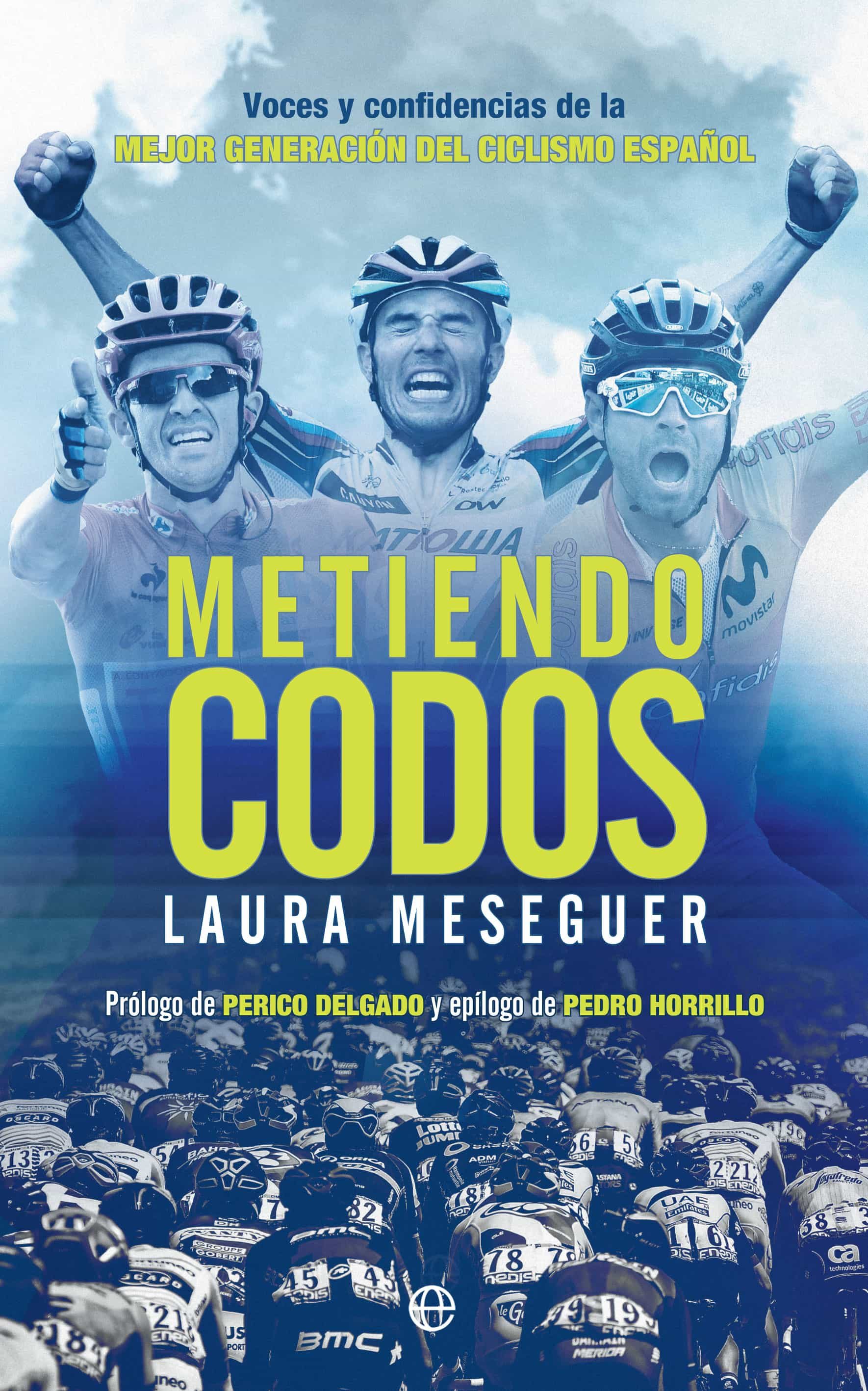 Max Leonard loves the mountains. Don’t we all? But why? Higher Calling sets out to answer that question. 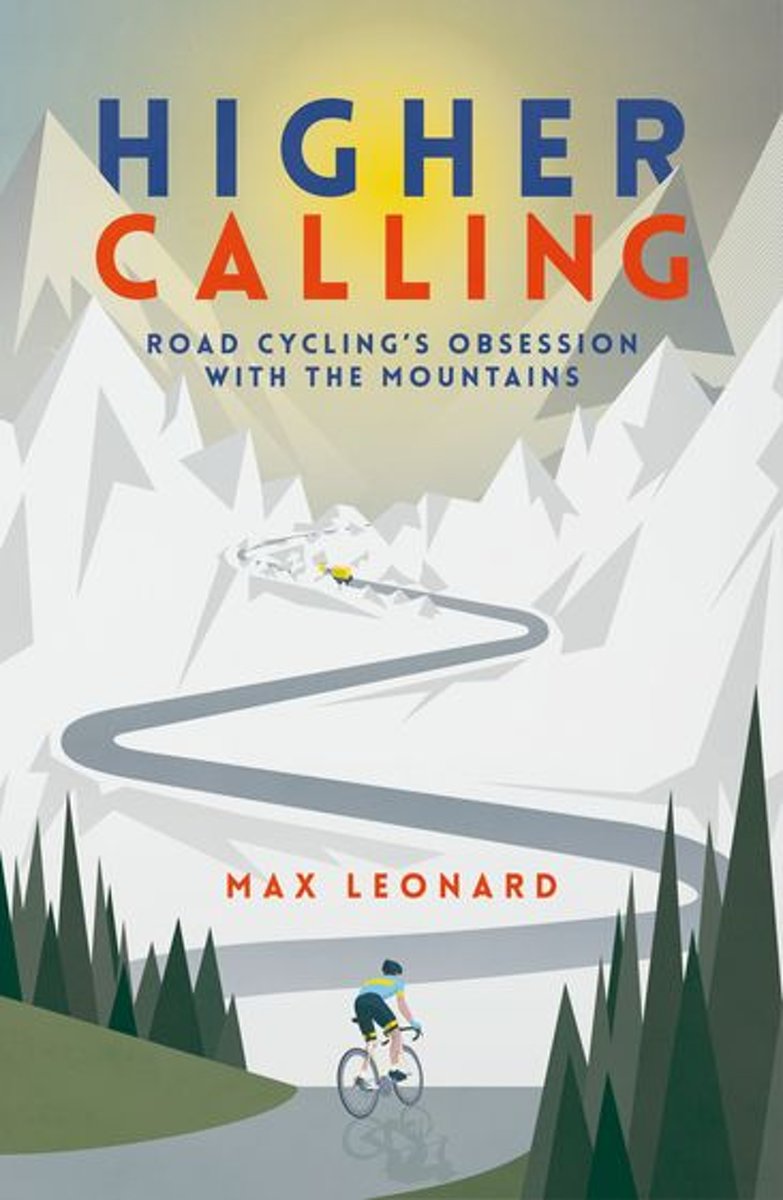 The best cycling book ever written. Read it once and you’ll come back to it year after year. What better time could there be than now to experience the Tour de Mont Aigoual? 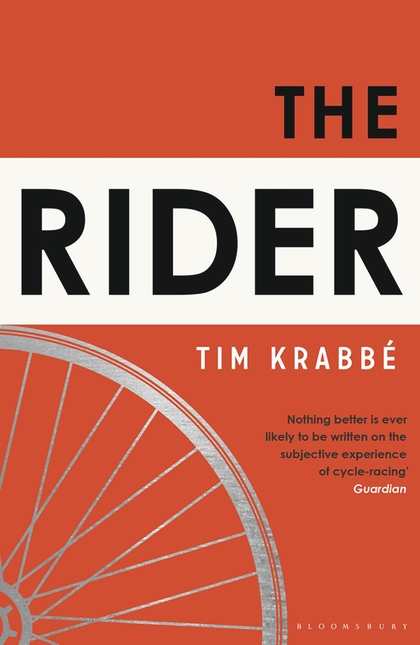 The Wind at My Back

Cycling brings us in touch with landscapes and ourselves like no other sport. In The Wind at My Back, Paul Maunder explores the role that cycling has played in the lives of musicians, photographers, writers, and painters. For him, riding and art have always been connected. 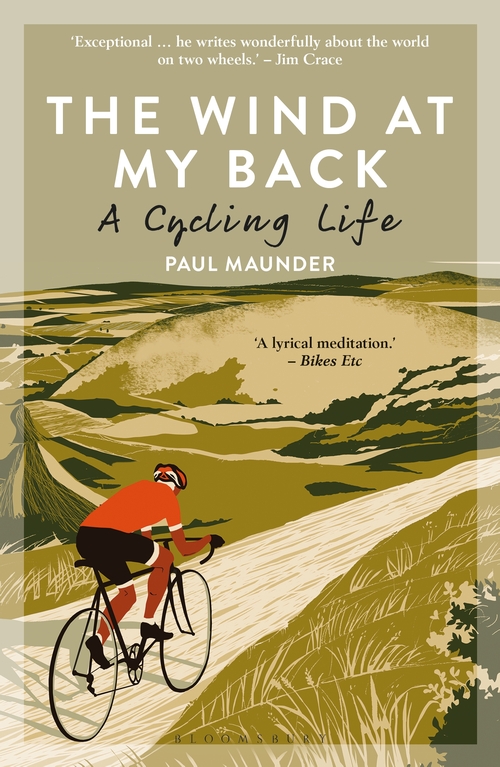 This one comes out tomorrow (19 March). In Colombia es Pasión, Matt Rendell tells the hardscrabble stories of the Colombians who have risen to dominate the sport of cycling today. The likes of Egan Bernal, Nairo Quintana, Rigoberto Urán, Esteban Chaves, Miguel Ángel López, and Fernando Gaviria are changing cycling, and their home country, forever. 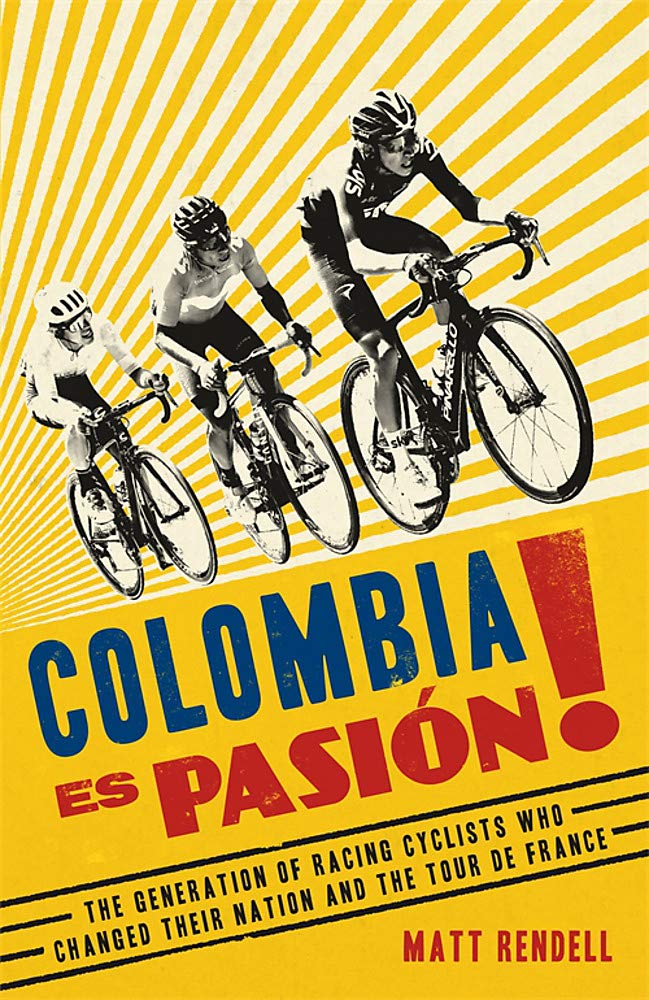 Charly Wegelius never won a professional bike race. And yet, for 11 years, he was one of the most respected riders in the peloton. In Domestique, Tom Southam chronicles the career of one of his generation’s best workers. 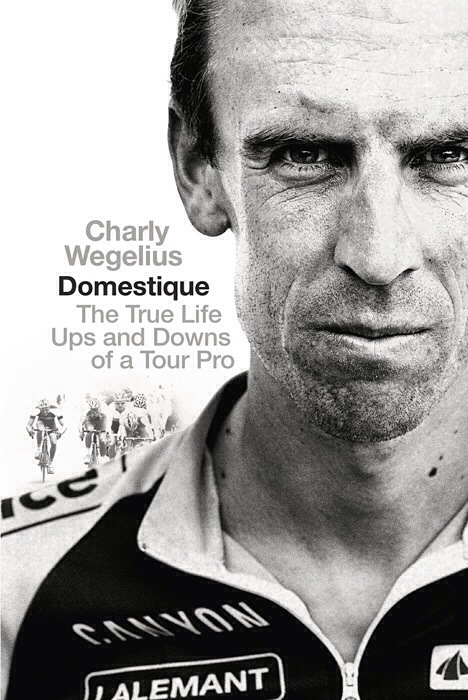 Sex, drugs, and rock n roll, and an insecure boy who happened to be graced with a god-like talent for racing bikes. In The Descent Thijs Zonneveld tells the tale of Thomas Dekker’s rise and fall. All that glitters is not gold. 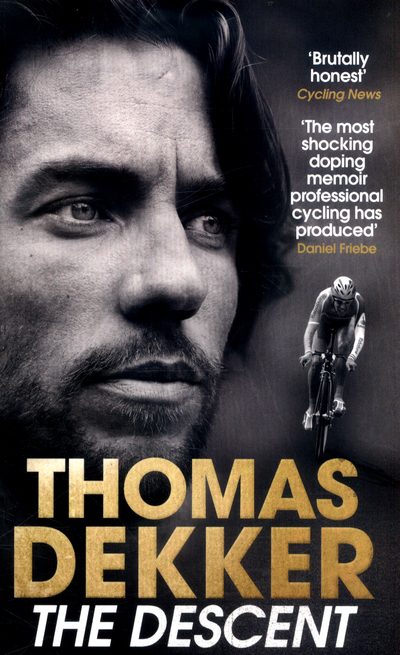 The Man and His Bike

Actor, producer, television presenter, writer, cyclist—Wilfried de Jong is a Dutch legend. In this collection of stories, he explores his relationship with his bike. You will laugh and might shed a tear. 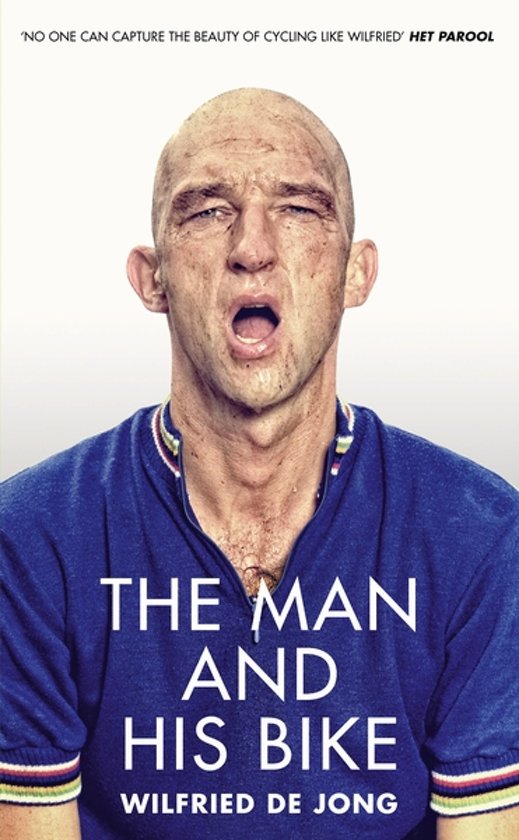