At home in the Swiss Alps

When I was young, I wanted to change the world. Landing a job at the UCI at age 22 gave me the feeling I could change cycling. For 20 years, I worked like a dog to fulfil my dream, until I got fired one day in 2014. My world collapsed, and I had to look for a new purpose.

I found it on my home roads of the Alpes vaudoises, in the French-speaking part of the Swiss Alps. I had moved there in 2001, after the UCI established its headquarters in Aigle, 20 minutes down the mountain. 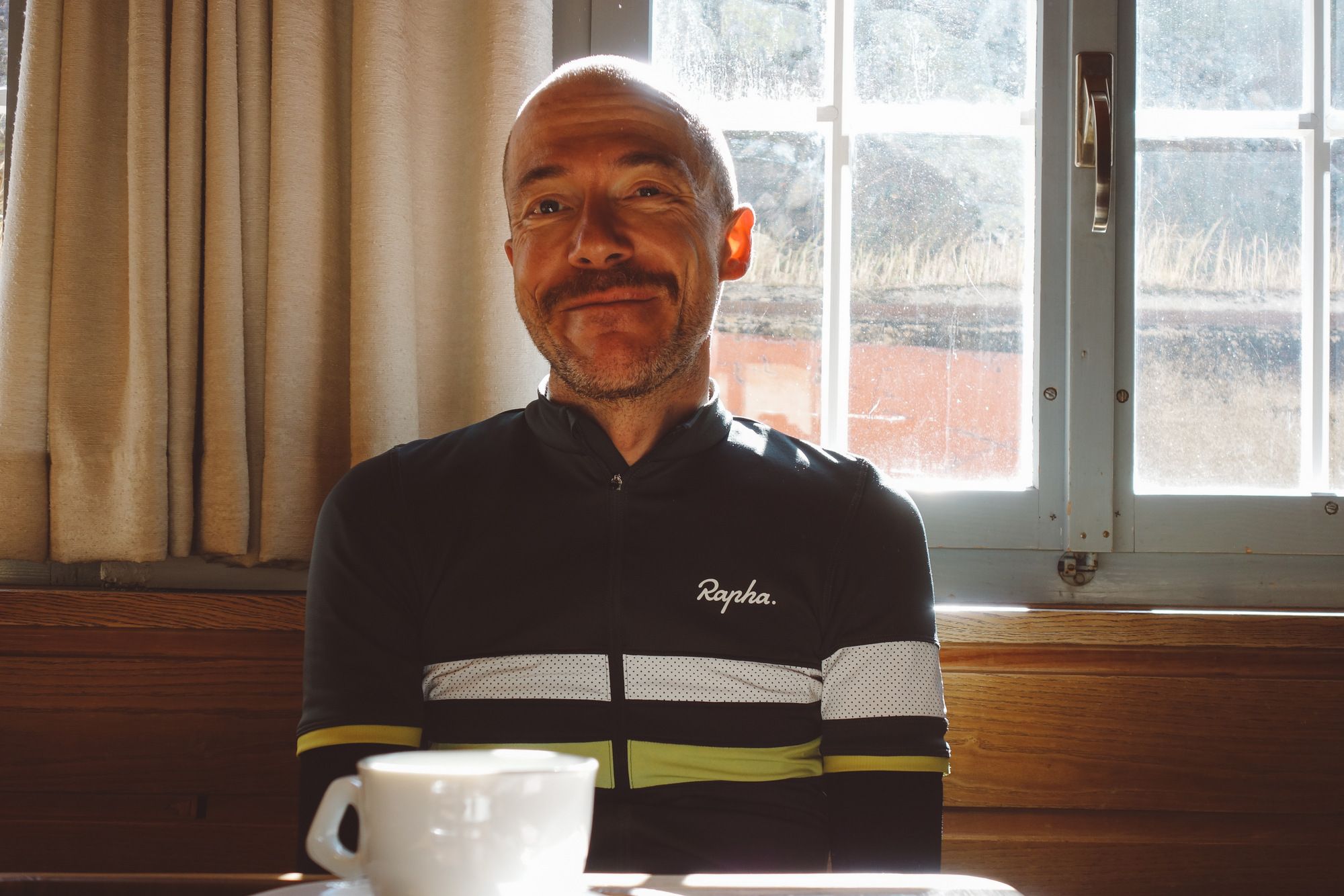 I wanted to leave the city and experience a different lifestyle, be closer to nature, except I was working and traveling a lot, so I only scratched the surface. It was not bad. I got to meet great people and visit exciting places, often on my bike. I went to many countries in Europe, South Australia, China, Cape Town, the Colorado Rockies… you name it.

But every time I came home, I found comfort riding on my local roads. I loved my classic loop: three passes (Col de la Croix, Col du Pillon, Col des Mosses) right from my doorstep. The views are not as dramatic and the climbs are not as hard as the high alpine passes, but it’s a beautiful and soothing ride.

I loved that there were four different ways to ride up to my hometown of Villars from the Rhone valley: the main road from Ollon that absorbs most of the car traffic; the climb from Bex, where Chris Froome won a stage of the Tour de Romandie in 2016; the steep way via Plambuit and finally the quiet road to Les Plans-sur-Bex with its beautiful traverse towards Gryon.

Each season had its highlights. Spring was spent riding higher and higher, as the snow line was receding. Summer was about staying away from the valley to escape the heat. The air was crisp and the roads were empty in autumn. Winter was for skiing because riding in the cold or on an indoor trainer just sucks.

So, when I had to figure out what to do with my life after I lost my job, I felt the need to slow down and stop looking for big solutions to even bigger problems. Instead of trying to change the world, I would do my best to blend in with the local community and have a positive impact on the people around me.

Because I would be able to walk to a grocery store from my house and buy cheese that comes directly from the farms I would ride past. Or to say it better: cheese made with milk from the cows that watched me every time I climbed my home roads.

Because I loved to stop and have a slice of la Tarte de Francine, the pie cooked by the owner of the bar at the top of the Col de la Croix.

Because this was the best place for our son to grow up and become a good human.

He’s not even four and can ride a bike. Last winter, he learnt to ski thanks to a free beginner slope set up by our village for the local kids. He’ll break a few bones mountain biking and snowboarding in the coming years but that will always be better than dealing with the ups and downs of city life.

So… I became a bike guide, to show my favourite roads to like-minded cyclists from all over the world. I pursued my passion for photography and writing until I was not afraid to use my words and my images to share my story and inspire others to leave their glowing screen and spend more time on their bikes.

Thanks to the mountains, I found myself.