Running through the Sambre and Meuse Valleys, from Charleroi to Liége, the Sillon Industriel is an area that used to be the backbone of Belgium’s national wealth. Around two-thirds of Wallonia’s population lives in this area, but its industrial strength has gone.

A century ago Wallonia was richer and more powerful than Flanders. Since the middle of the twentieth century the positions have been switched. The Sillon Industriel was based on coal mining and steel production but the decline of those industries from the 1960s onwards resulted in a slow decline, peppered with general strikes and social unrest. The area has long been a traditional Socialist stronghold.

Today there is some degree of economic resurgence, but the feeling of lost power remains.

The Fleche Wallonne race was created in 1936 to sell the Brussels newspaper Les Sports and quickly became an expression of the region’s identity. Though it has changed its route many times, only settling on its now iconic Huy finish from the mid- 80s, one common theme throughout its history has been its link to Italy.

The rapid expansion of coal mining in the 1920s and 1930s created a demand for immigrant labour, and the mines of the Sillon Industriel attracted thousands of Italian men. Thousands of Italian men who loved to cheer on their bike racing heroes. In total, 18 editions have been won by Italians versus 38 for Belgium. The first Italian victory was Fausto Coppi in 1950. Il Campionissimo won in emphatic style, beating the next man – Belgian Raymond Impanis – by over 5 minutes. When looking at pictures of Coppi riding solo through the crowded streets of Liege, one can imagine the cries of Vai! Vai!, and the delight of the Italian fans.

The route of the modern race is predominantly in pleasantly rolling green farmland. There is little sign of the industrial sites that once populated the area. Yet the memories remain, of lost industry, lost communities and lost bike races. The link to the past is not museum-pieces but people. Perhaps there are even some locals who remember seeing Fausto Coppi win. Such stories are passed on from generation to generation, and are very precious. 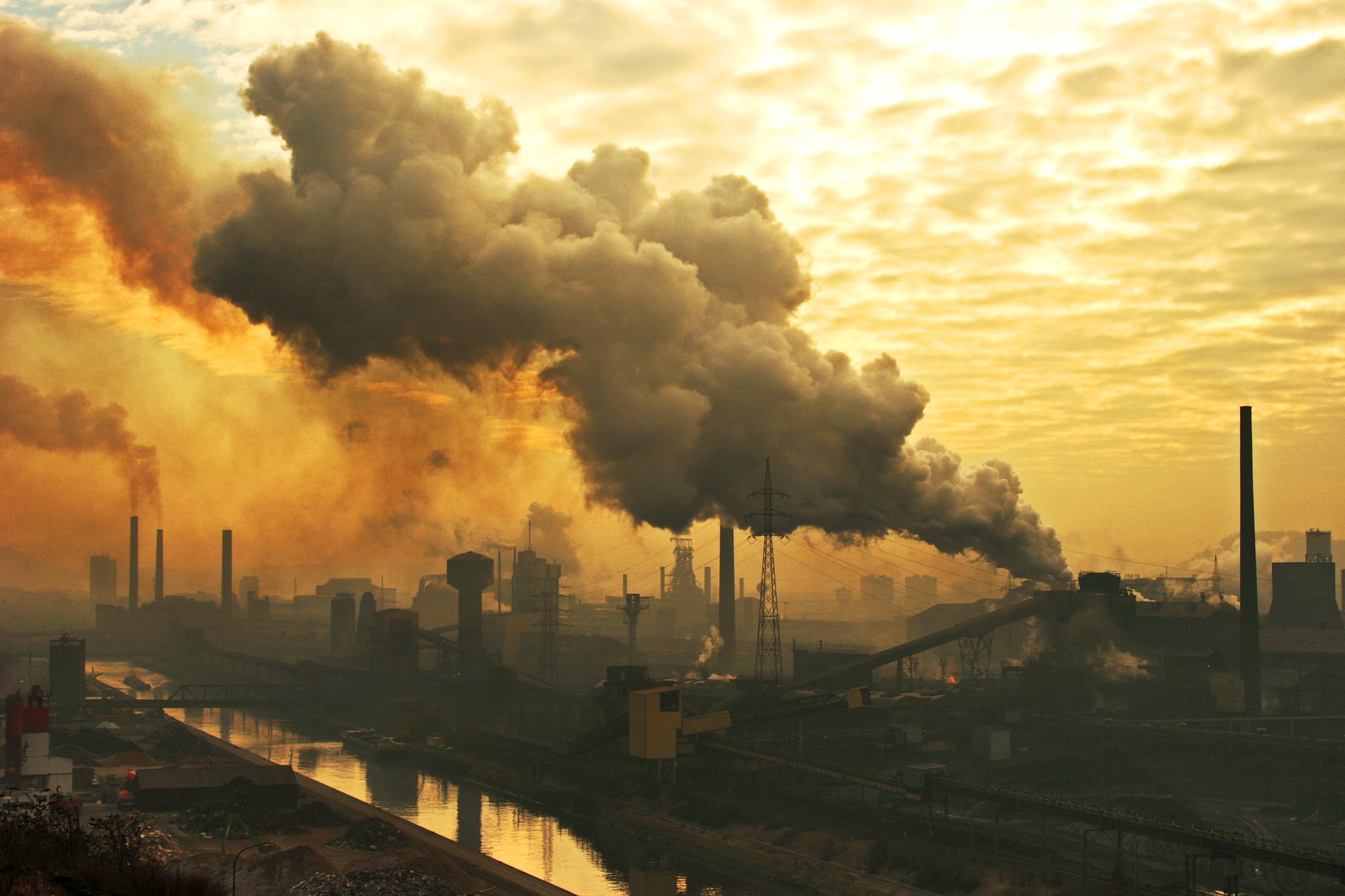