Soigneur and Komoot present a collection of Iconic Dutch Rides, from a friendly loop to a hard day in the saddle. Ga toch fietsen!

“You’ve got to go all the way to the top! Right to the letterbox.”

Gerrie Knetemann set the rules for the Kopje van Bloemendaal, the 44-metre-high sand dune, where bike racers from Amsterdam have long gone to test their form. Watts-per-kilogram and training stress scores are all well and good, but have none of the prestige of setting a fast time on the little brick lane that twists up past leafy villas by the Dutch seaside.

The ‘climb’—and it’s the closest thing to a climb around—lies just 25 kilometres from Amsterdam’s canals. It is only 1.4 kilometres long with an average gradient of 2.3%. Tim Krabbé, author of The Rider, could do it in two minutes and 19 seconds at his best. Bora-Hansgrohe pro Jordi Meeus has the current record. He got up it in two minutes flat. What Knetemann’s best time was no one will ever know.

Long before the internet, Knetemann would ride figure of eight loops around the climb for hours on end. He died in 2004. But there is no doubt that the former world champion, who won ten stages of the Tour de France, two Amstel Gold Races, and the Tour of the Netherlands four times, before becoming the Dutch national coach, is still the King of ’t Kopje.

In 2018, the Dutch postal service removed the letterbox he had dubbed the finish line in order to cut costs. It was hardly used as a letterbox anymore. The local cycling community was bewildered. Sprinting over those red klinkers, with the taste of blood and sea air in their throats, they needed that flash of orange in the distance to aim for. When the postal service realised what it had done, it put up a monument where the letterbox had been. Orange, it marks the official top of the climb, with a photo of Knetemann in full flight.

Fast as you might go, you’ll never be as fast as De Kneet.

Click on the route below to plan your ride on Komoot: 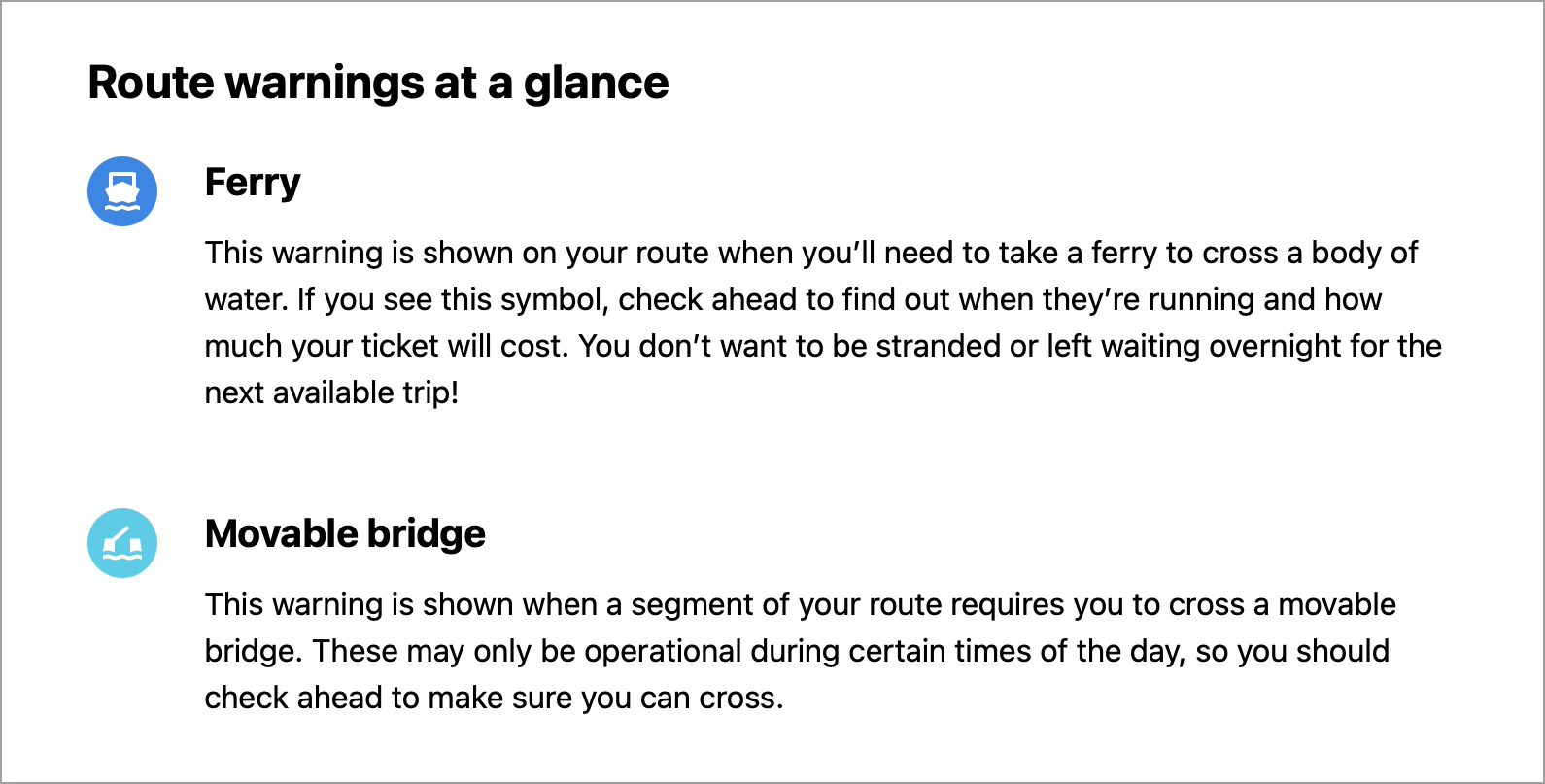